Learn how to land clients with Facebook lead ads…

In the past 18 months Facebook ads have been all over the place, especially with the introduction of iOS 14.

Let’s take a deep dive into how to best run Facebook lead ads.

If you’re looking for tips on generating low-cost leads with Facebook ads, this guide will give you the complete low down.

I never used to be a big advocate of Facebook lead forms, but those of you who have been following me over the past few months have probably noticed a major shift.

18 months ago I would have said it wasn’t necessary.

A landing page with built-in survey software made more sense to drive traffic to.

Then the iOS update happened.

Facebook’s pixel tracking and everything that enables Facebook to allocate the lead to the correct adset or campaign has completely gone out the window.

Let’s put it this way…

Their goal is to keep users on the platform.

You’re getting prioritised in the ad auctions if you’re using Facebook lead forms.

Back in the day, there was always a quality issue with the data because if someone signed up to Facebook with information that they entered 16 years ago, their info might be out of date.

Through using our hacks, we’re able to use tools to nurture the quality of the lead once it has come in.

If you pitch a lead ad going to a form where you ask for name, email and phone number you can actually zap that lead over to an auto responder or CRM like HighLevel (which we love).

You can even make sure that the leads are real by holding some of them back until they actually engage.

We’ve found this to be really powerful as we’ve been using Facebook lead form ads to land clients in any industry.

Check out our training if you want to know exactly how to do this. 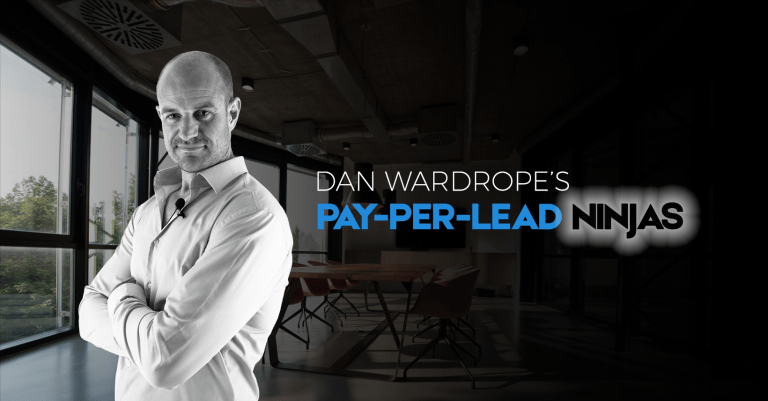 Want to turbocharge your Facebook ad strategies? Join my free Facebook Group “The Pay Per Lead Ninjas”
JOIN THE CONVERSATION

The next tip that has really worked for us is how we target people when we show them our ads.

There are many ways to target people and that could be: what they’re interested in, their age, location – there are endless options for Facebook ads.

What we’ve found that works really well is when we overlay lookalike audiences with interests.

After time, you’ll be able to create an audience of people that have opened lead forms but haven’t become a lead yet and also people who have submitted the lead form.

We used this in a campaign that we had been running for a couple of months where we had to constantly update the creative to keep leads ticking over.

We went from generating leads for $30 to just $15 – literally halving that overnight.

If you haven’t already, try experimenting with this when you’ve got enough data.

The minimum for us was at 500 lead form opens with an interest.

Last but not least…

(please don’t tell anyone about this… seriously!)

This is a sneaky way to really help drive home some of the more important points of an ad.

We use a tool called Yaytext to do this: type in your text and it will convert it to bold.

All you have to do is copy and paste this to use in your Facebook ads! 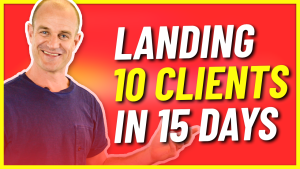 Our B2B Lead Generation Strategy to Get Clients FAST ✈️ 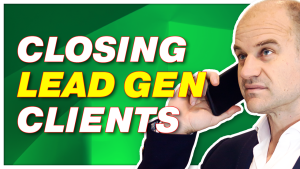 How I’m Closing Clients Like CRAZY in 3 Simple Steps 📞 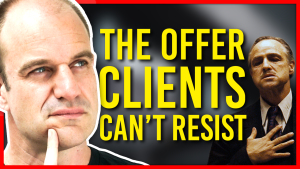 Get Clients With This IRRESISTIBLE PPL offer 🤩 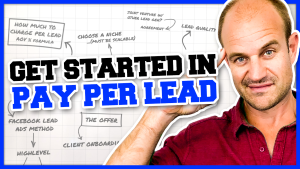 How to Get Started in Pay Per Lead 👌 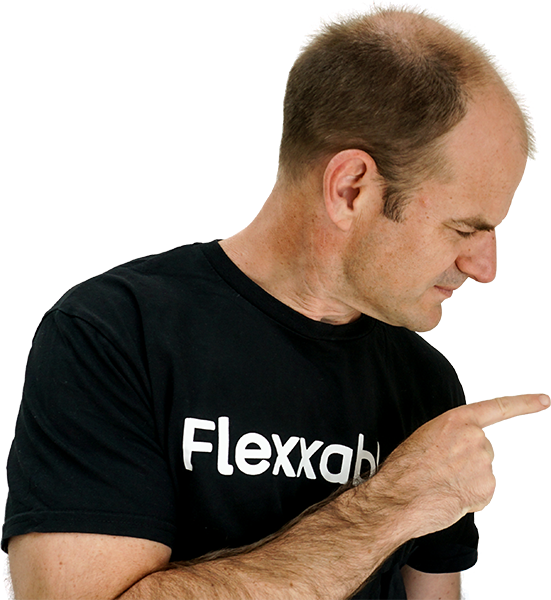 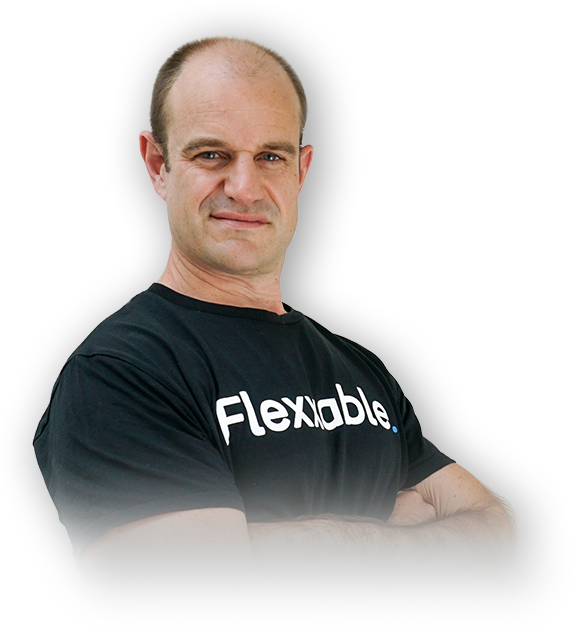 Land Pay Per Lead Clients In Any Niche For As Little As $100 Using Our B2B Facebook Lead Ads!